Love Indian Army? Want to join it? Want to know the monthly income of an Indian Officer? You are at the right place, we will fulfill your query for Indian Army salary 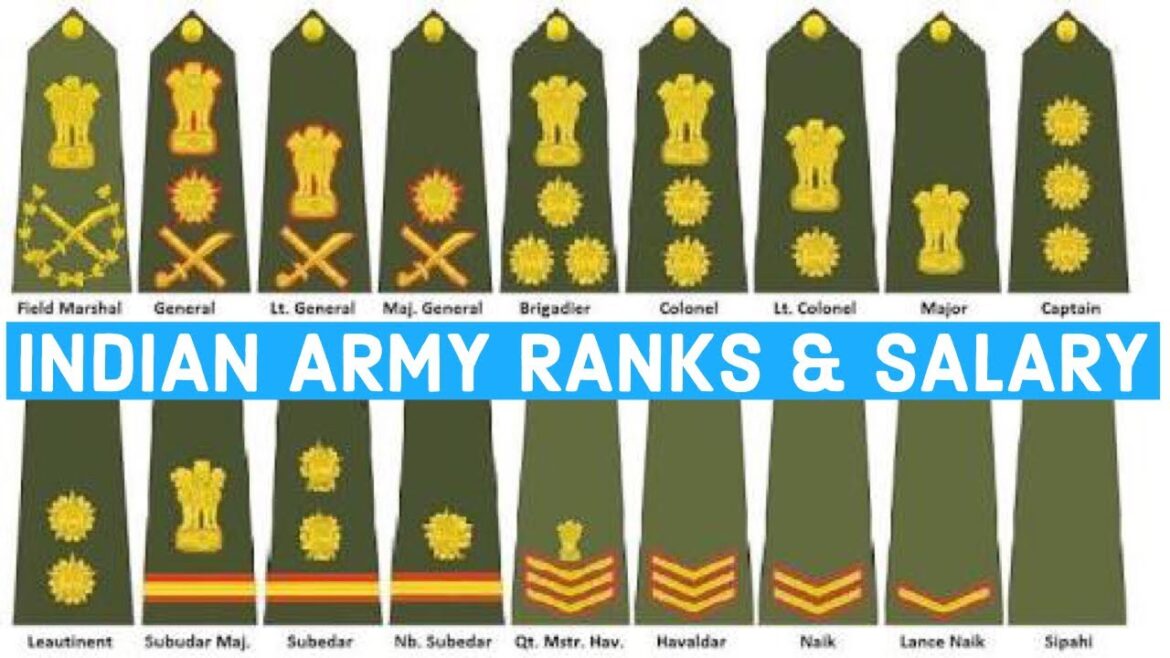 Here is everything you want to know about the salary in the Indian Army salary. The Indian Army is the land-based-branch and the largest component of the Indian Armed Forces. Most of the youngsters in India dream to have the respect and honor and the opportunity to serve their nation. Indian Army releases the post-wise pay scale details with additional benefits on their website. The pay scale differs based on the position. 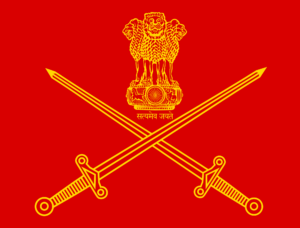 Indian officers will get their salary as per the ranks under which they have been posted. Indian Army Salary In-hand is always based on many things like allowance, DA, TA, Grade Pay, Rent and other allowance sum of these all make a salary. The Indian Army rank-wise salary are given below:

The employee’s category, class, and pay band determine the employee’s military pay grades. For government employees, 35 to 50 percent of the total compensation comes from the basic army pay ranges. Allowances and incentives are added to the Indian army salary slip over time. As a result, the army officer’s wage per month will rise significantly dependent on the candidate’s classification.

With the introduction of the 7th Commission Pay commission, there has been a change in the salary of Indian Army personnel.

All the Indian Army Salary and Pay Scale details for various ranks are listed below. According to which post, you can see how much salary army soldiers get.

The salary and pay scale of Indian Army Officers also depends on the period of service, place etc.

Apart from the basic pay, the Indian Army receives several benefits and allowances for their needs and expenditure. Aside from HRA and transportation, Army personnel are entitled to a number of other allowances and incentives, which are detailed below:

The stipend varies according to the post and depending on the rank’s pay band: