Alia Bhatt pregnancy news is going gaga. From being a topic on social media to being the most-discussed topic at all get-togethers, Alia Bhat’s pregnancy has become the pivot point for everyone. And what does her pregnancy mean for Bollywood? Let’s see… 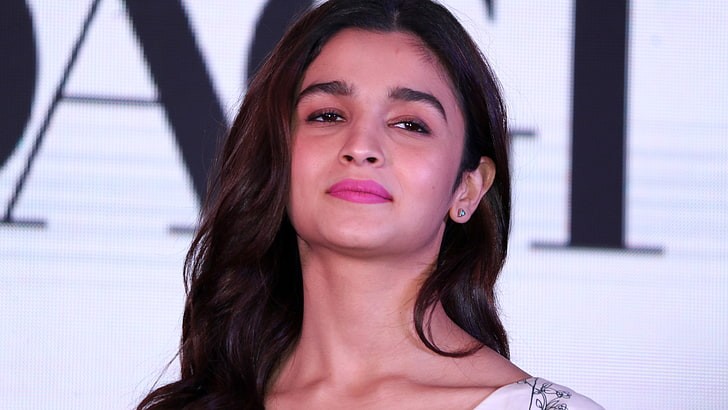 All You Need to Know About Alia Bhatt’s Pregnancy!

Alia Bhatt, the daughter of veteran director-producer Mahesh Bhatt. She announced her pregnancy. Alia Bhat got engaged to her boyfriend and fellow actor, Ranbir Kapoor, in 2021 and then, in 2022, they got married. The couple is now expecting a baby and is due in the coming months.

Why is Alia’s Pregnancy Announcement a Big News?

While the world has already experienced the joy of having a cute baby in the family, Bollywood has been waiting for this announcement. The couple announces that they are going to have a baby just after three months of marriage. Alia Bhatt and Ranbir Kapoor are the most talked about and loved Bollywood couple. So, their baby’s arrival will be nothing short of a celebration and event. 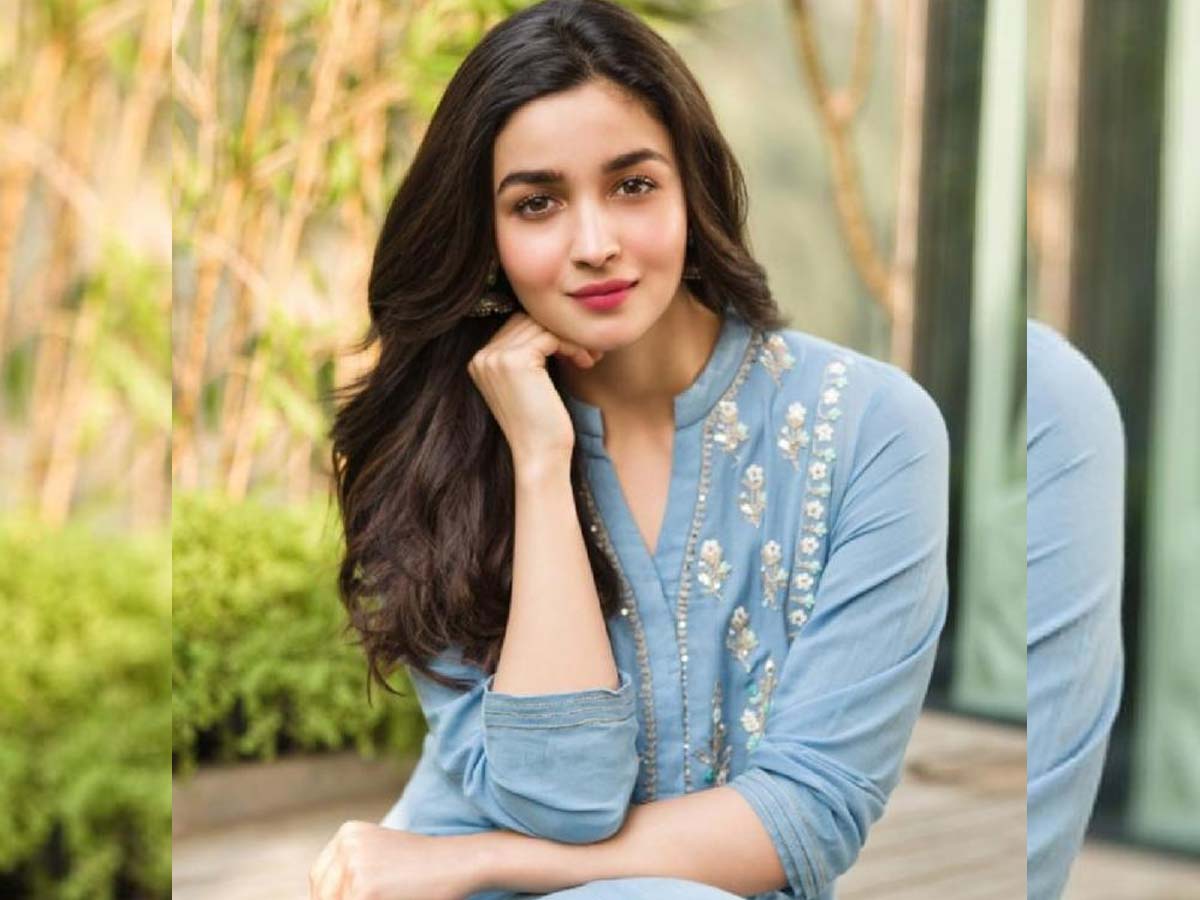 Alia Bhatt and Ranbir Kapoor have not revealed the sex of their child yet. However, they are expected to do so when their child’s delivery date approaches. The couple is expected to take a break from Bollywood and take time out to care for their child. It is speculated that Ranbir Kapoor and Alia Bhatt have chosen abroad as the ideal place to spend their time as new parents.